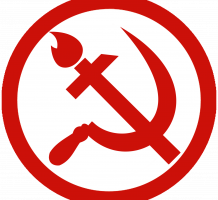 Why do I like Tinder so much when the anecdotal evidence is so gruesome? Well, it’s not for the results (obviously). They’re fucking awful. But like the quintessential watering hole, Tinder at least is trying to preserve the quixotic feeling you should always charge at earthen windmills, because occasionally nature or the windmill will let you feel like you won.

Tinder is a rudderless round-edged, bicolour classified for everyone to broadcast their most glorified, deprecating, sane, silly, moderate, alternative, kind, truthful and untrue self – complemented by a postcard slideshow. 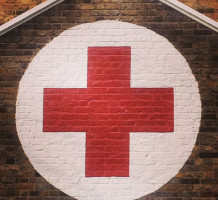 Late last year the government’s “Work for Dole” scheme was widely shamed in the media for largely being a big failure. Figures suggested less than 19% of participants found employment after three months on the scheme and only increased the chance of finding full-time work by 2%. This wasn’t surprising to many including welfare groups because it was a placebo program which had no architecture for pathways back into the workforce. As a result it was claimed the government would effectively abandon its expensive flagship failure by restricting it to unemployed people under 25? Almost a year after The Australian reported this it seems not much has changed – an unaccountable Government demanding increased accountability of its most underprivileged constituents, while eroding the core of support and benefits it should be protecting. 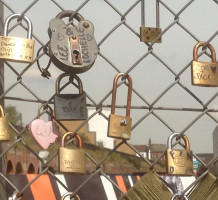 On the backpacker’s road I’ve witnessed this phenomenon of moral dexterity often, especially pertaining to food, as well as drug use. It’s not uncommon for moderate backpackers to carry a libertine check list, much like the adjunct list of monuments and museums when they embark on a round-the-world trip of a lifetime. 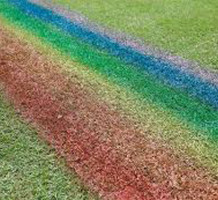 What do football, flags, racism and same sex marriage have in common? Based on recent debates in news and social media (both locally and abroad) the only thing invested parties might agree on is how different these issues are. So it’s not without irony that I’ve been struck by how similar the pattern noise and nuance is that feeds these discussions. 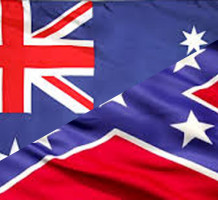 The more practice everyone gets at letting go they might kind of like it and want to let go of other things – like branding sporting teams with derogatory and offensive American Indian names and logos, along with the tight grip around loose gun laws in the USA which enable such instances of mass shootings and gun-related violence. 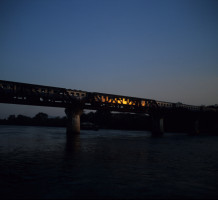 Make it Happy With Dom

India for so long has been travelled, idolised, loathed and revered in literature and backpacking jive – stories, experiences, enlightenment and tumultuous history so often recited and reinterpreted, the clichés and contradictions were impossible to escape. Anxious to let India settle gradually on me I was mindful to avoid large cities where I feared the filth and sweaty mire may taint my impressions unfairly. 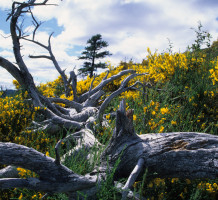 Joy has a twin sister called Charity. They are twenty-four. Joy owns a shitbox Honda Civic that she lives out of – she’s going to sell it at the end of summer to give her more money for a year’s study in Freiburg. Charity has two kids, a house and a second hand children’s clothing store. 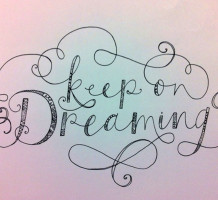 It’s only fair I should start by clarifying if you’re looking for 12 ways to make yourself feel happy, or better this isn’t the blog for you. I’m not qualified – and I tend to find inspiration in others because I struggle to find it in myself. But the irony isn’t lost on me that the people who inspire you the most are also possibly the reason you feel so shit. 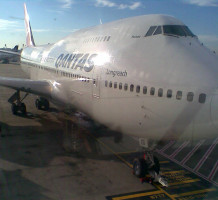 Has Australia Had Enough of Immigrants… Again?

One might easily think so given the recent, cumulative increases in visa application fees that went up again on 1st September 2013. Suborned by the lure of unfamiliar places, new faces and an untold story, I am always flying in and out of Perth in Western Australia.